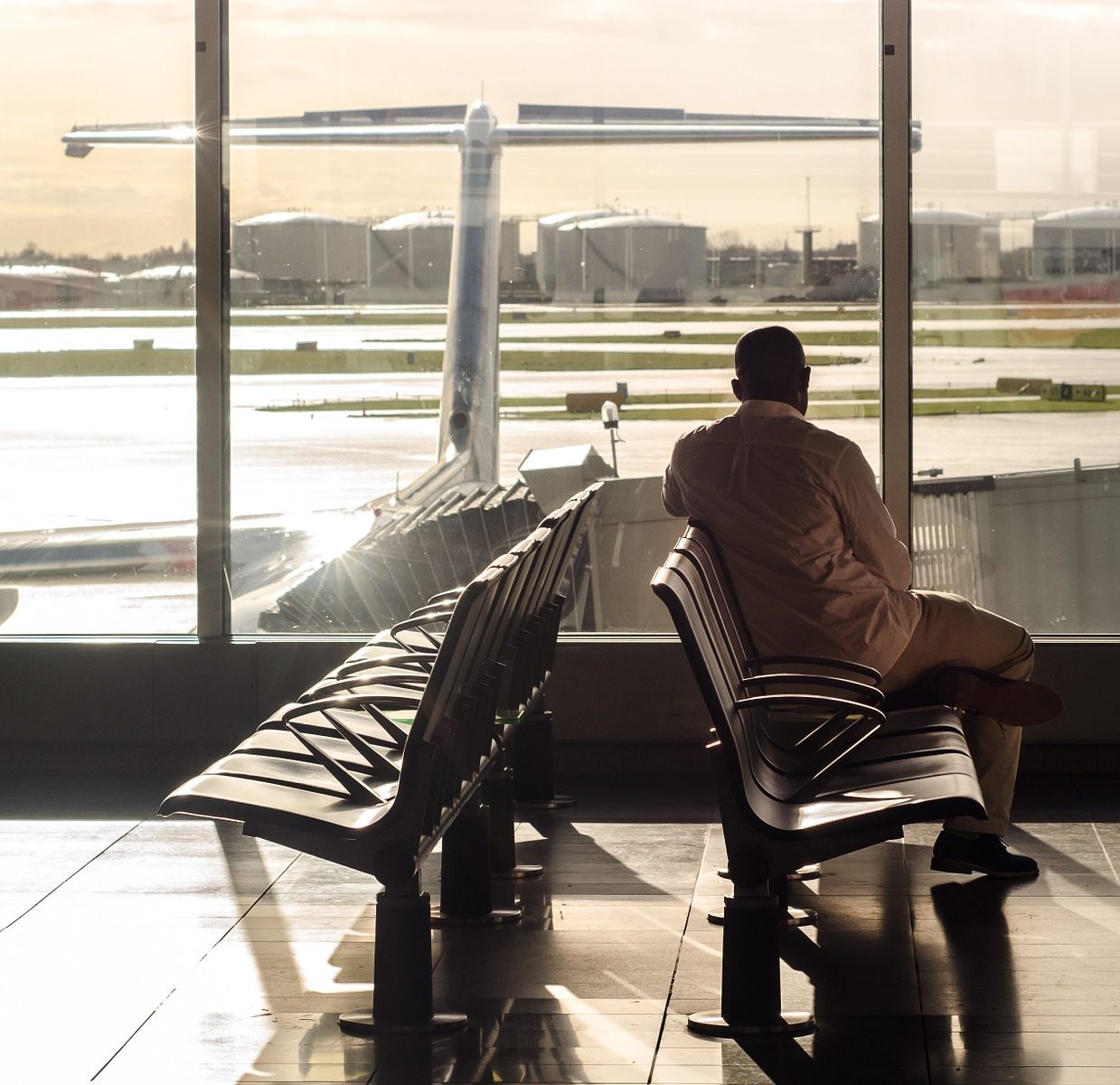 On 13 May, the European Commission presented its Covid-19 Tourism Package. While APRA welcomes the Commission’s ambitions towards opening up the European tourism industry again in a structured and unified manner, the decision to issue guidelines on vouchers rather than taking action against infringing Member States means they are failing to effectively protect European travelers.

Many in the travel industry have been hoping for some relief after the sometimes difficult and restrictive quarantine measures. By introducing a phased approach to opening up borders and by offering clear health guidance, the EU’s Covid-19 Tourism Package provides a bit of light at the end of the Covid tunnel.

The plan heralds better times for the aviation industry, most of which have already started flying again to several destinations and will be expanding their routes going forward. With airlines’ financial stability looking more secure, it’s time for the EU to reaffirm their commitment to the passengers, who are, after all, funding airlines via the public bailouts.

As passenger rights advocates, we are pleased that the European Commission has continued to recognize the application of Regulation EC 261, on passenger rights. Whilst the guidelines on vouchers encourage airlines and Member States to make vouchers as attractive as possible to passengers, a cash refund remains the consumer’s EU right.

However, we had really hoped that the Commission would start infringement procedures against those countries that are purposely and openly not applying Regulation EC261. Instead, Commissioner Valean has only sent informal letters to those Member States, asking them to “assess the situation”. Figures such as the Dutch Prime Minister, were very quick to take this as an invitation to extend their unlawful voucher policy a little longer. Whilst his minister fortunately came out with a rectifying message the next day, stating that the Netherlands will commit to applying the Commission’s guidelines on refunds, it is clear that the Commission’s weak approach leaves too much room for interpretation.

With airline lobby groups and individuals continuing to use the Covid-19 crisis to push for weakening the current protections in place, the EU should learn the lessons from the 2008 financial crash and subsequent bank bailouts. They should act now to ensure passengers and citizens see the benefits of the billions they have spent bailing out airlines.

APRA President Adeline Noorderhaven said: “We have supported the airlines in their time of need, APRA was amongst the first to call directly Covid-19 related disruptions extraordinary and we have advised our passengers for several months to accept vouchers whenever they could. But the burden has been very heavy on passengers, many of whom are also struggling with surging unemployment and significantly reduced income levels. On top of that, passengers’ tax money is being used to finance the huge airline rescue funds. With billions in bailout money now flowing into the airlines’ coffers, we believe it is more than fair to say it is time to stop using passengers as cheap lines of credit and give them their money back”. We urge all Member States to follow the Dutch example and follow the rules under EC261. Attractive vouchers can be offered, but only when the passenger is able to accept them. We call on the Commission to start swift infringement procedures against those Member States that continue to ignore EU consumer protection law.